How would you rate your experience at this dispensary? 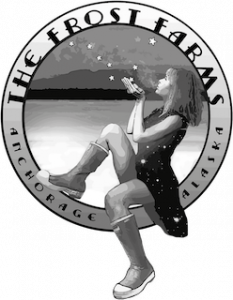 The Frost Frontier is the premier cannabis cultivator in Alaska.  They have won 6 NW Cannabis Classics, 4 NWCC medals and a High Times Cannabis Cup for Best Sativa strain.  They also operate a dispensary in Anchorage under the brand The Frost Farms.